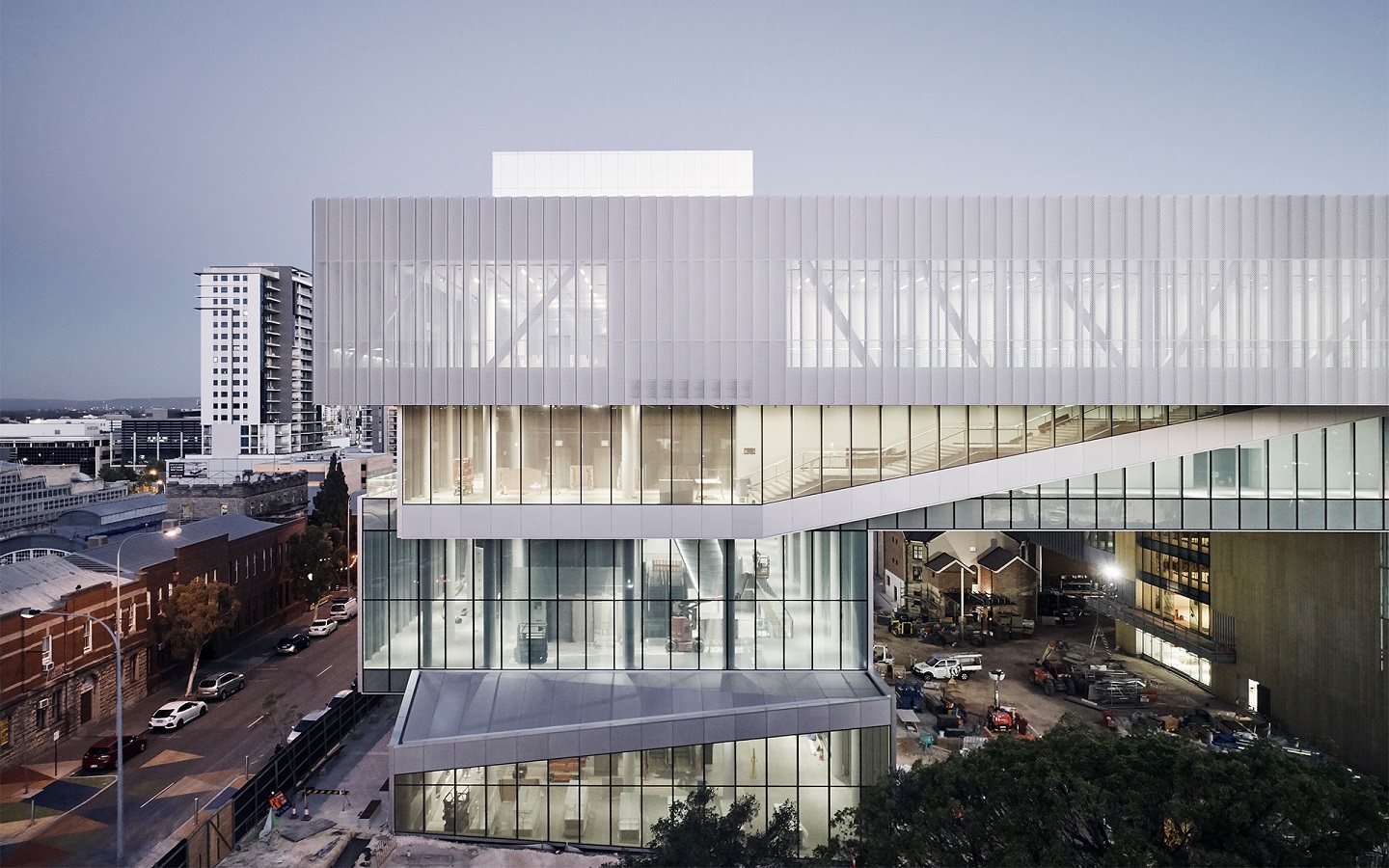 This $400 million state government-funded project, which opened to the public last November was visited by more than 480,00 people since the grand opening.

The New Museum for Western Australia is one of the most significant museum redevelopments in the world today. It is at the forefront of innovation, sustainability and flexibility for engineering.

Culture and the Arts Minister David Templeman said the awards recognised the outstanding achievement of the new museum, which was designed with a people first approach. It is, indeed, a museum of and for the people of Western Australia and is a centre of cultural excellence that positions Perth and this great state as a premier cultural tourism destination.

We are extremely proud to have worked with Multiplex and international architecture firms OMA and Hassell to deliver the design for all the various facade elements including all the secondary steel.